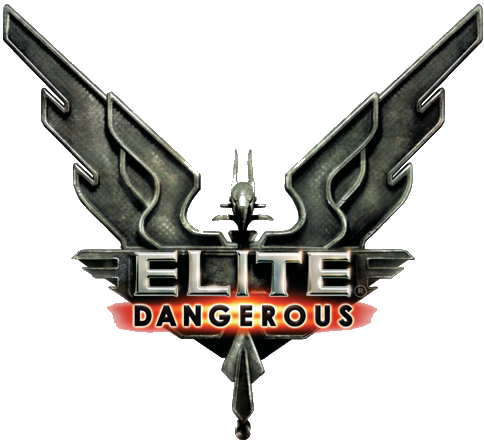 A short video to give you a preview of what you may expect when you join the Elite Dangerous Company.

Elite Dangerous is a space simulation game in a realistic 1:1 scale representation of the Milky Way galaxy. Players can pilot ships, surface vehicles, or (with the Odyssey expansion in May 2021), dismount on foot, to pursue a variety of combat, exploration, trading, mining, rescue, and other activities.

Gameplay is open-ended, with players' actions affecting the narrative story of the game's persistent universe, which is built upon one of the longest-running video game franchises of all time. Game modes offer choices between open universe, private groups, or solo play, but all share and affect the same economies, political dynamics, and more, in this persistent universe.

While many BWC members have played Elite Dangerous solo and together in small groups off and on since release, we began organizing Squadron activities in earnest in 2020. In 2021, we expanded upon this and became an official part of the Elite universe with our minor faction being added in-game in the Andhantja system.

Players joining us will be able to contribute to expanding our faction's influence and control within the galaxy through a range of career paths, whether in the cockpit or on foot. Members are free to focus on single areas to become Elite specialists, or generalize across multiple careers and swiftly react to any and all challenges our faction may face. Whatever interests or missions appeal to you, BWC members enjoy being there for support and to have fun together.

Fly Dangerous, Commanders. We'll see you in the Black.