Founded in 2003, the Black Widow Company is a classic gaming community with a military touch. We are highly structured with our own custom software to make organizing effective groups in game not just efficient, but fun at the same time. You will not find a gaming community out there with an engrained culture of organization and teamwork from top to bottom.

Here are the rules:
- Your name must be present in the new recruits recruitment application as the person "or friend" that recruited them
- They MUST be MWO Primaries
- Those you recruited before June 1st or after Aug 31st do not qualify for the Event but do towards your BWC Recruitment Ribbons
- New recruits must make rank of E-2 Private and be present for at least two Operations

There will be rewards for the most new members recruited to MWO for each of the following months.
All awards will be given two weeks after that month is over to give time for recruits to finish Onboarding and Rank of E-2

BWC rewards its members who constantly work to bring in new recruits.
The Recruiting Ribbon is a prime example of the tiered Consecutive Awards tree,
designated by a Star device to denote consecutive awards of the same ribbon.

Most gaming communities are created to play one game at a time; sometimes they branch out, but it's not the norm (in my experience and observation). Some of these groups fracture under the demands of increasing membership; others are tied to a charismatic leader and don't survive the lose of that person. And, of course, there's the inevitable drama that comes with getting any decent sized group of humans together. All of this makes me wonder: with all of the ups and downs, drama and discord (not talking about the VOIP program!), why has BWC endured for nearly two decades? What is the secret to our continued existence as a community?

To help answer that question, I'm going to tell a few stories.

A number of months after my brothers (Romas and Arsak) and I joined BWC, the family was having a minor financial crisis. It was decided, initially, to cut our internet in order to save money. Naturally I made a post in the LOA section of the old forums saying that we were going to take a hiatus and why. Que the immediate responses of BWC members (some of whom we barely talked to, if at all) wondering how they could pay the internet bill for us and why there wasn't a GoFundMe/PayPal for this purpose.

Recently, a member of BWC sent me a new computer (some assembly required) because they knew mine is an old "budget build" and they had some spare parts and cash lying around. And this isn't an isolated incident either. Over the years BWC has provided several members in need (through the "Helping Hands Initiative") with PCs because they couldn't afford to upgrade the ones they had.

Degrifter and Juvat let other members sleep in their room during a bad weekend playing paintball. Apparently Juvat even gave up his bed!

One member of MWO petitioned Piranha Games to create a hero version of a little girl's favorite mech. She had passed away due to cancer and it was suggested that proceeds from the sales be donated to the cancer association. Well, Piranha Games did just that and even honored her further by selling the mech as a charity drive. This would lead BWC to hold "Operation TLC" to raise further funds and they were donated to St. Jude's Children's Research Hospital in her memory.

All of these stories demonstrate a pattern of charity, the willingness to help those who need it and the need for it in any community. As I noted, some of these acts of kindness were for benefactors the member in question didn't really know; all they needed to hear was, "A BWC member needs help!" and they jumped right in. As much as human beings can be total dirtbags, it's just as common for them to be kind and understanding. Most religions teach something along these lines, to help your fellow man when they need it. It's not uncommon (at least in North America) for the communities to rally together to help out when a family loses their house in a fire, or someone receives a diagnosis which requires expensive treatment. To be honest, some of the most meaningful acts of charity most of us don't even hear about, because they happen every day.

So what does all of this have to do with gaming?

A large part of why BWC tends to become successful in the games we play is demonstrated by an ethos passed on from the early days of the community: while we value individual skill, we value teamwork even more. It doesn't matter if your K/D is sky high and you're at the top of the leaderboards if you leave the squad behind and don't work with the group. We play to achieve our objectives, not to pad our score. Playing Planetside 2, I've seen a squad of average players take/hold objectives simply by working together; while many of our experienced players had no issues helping new people figure out the game. In a recent joint operation with some other organizations our Star Citizen group held their ground against all of the others and came out on top. For years, our MWO division was known for their ability to coordinate their movements and weapon's fire better than many of their opponents, giving them a reputation for being tough opponents. I could go on with specific examples, but I think you get the idea.

One of our old "war cries" sums all of this up in four words. Words that tell you why we help our fellow members when life knocks them down and why we use teamwork to win in games. Words we call out with pride: 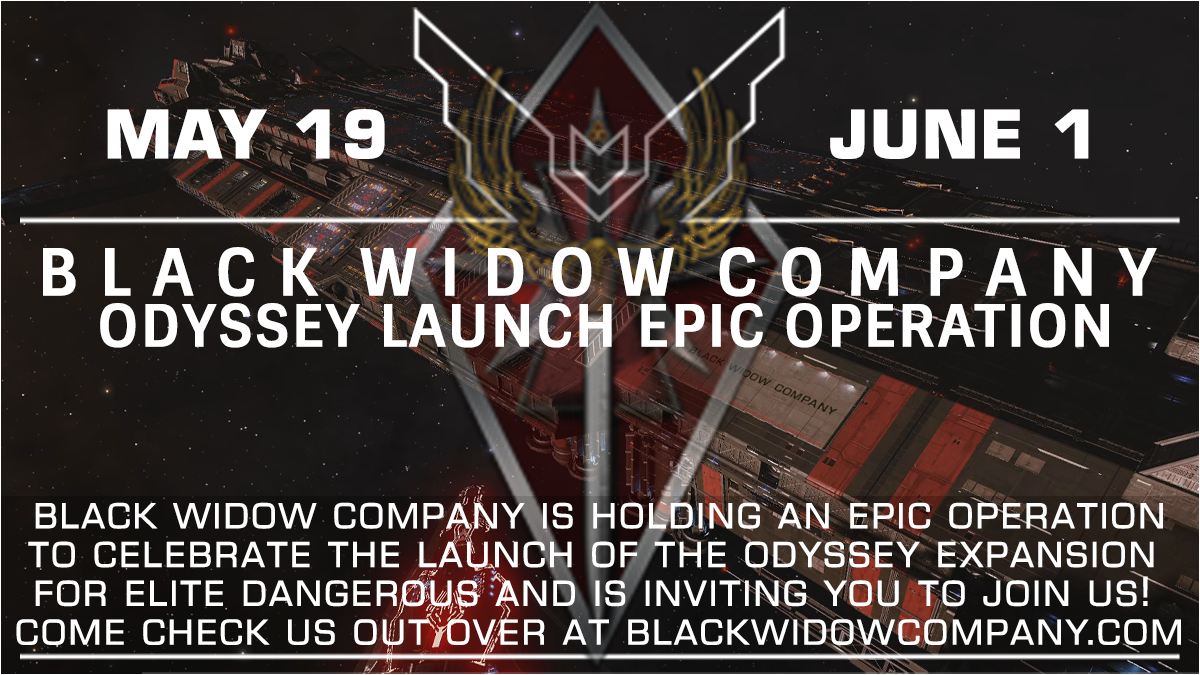