Black Widow Company was officially founded in February of 2003 by four active-duty military guys stationed at Fort Meade Maryland. Traditionally, the BWC birthday had been celebrated as 01 April 2003, though the core members had been playing various shooters whilst wearing a [BWC] tag well before this. The founding member and first CO of BWC was BlackWidow, hence the name. BWC was formed with the premise of playing Planetside when it was beyond the Alpha stage. In the meanwhile, the team played Return to Castle Wolfenstein and Battlefield:1942 in order to start building a teamwork base and get a feel for each other's playstyle. 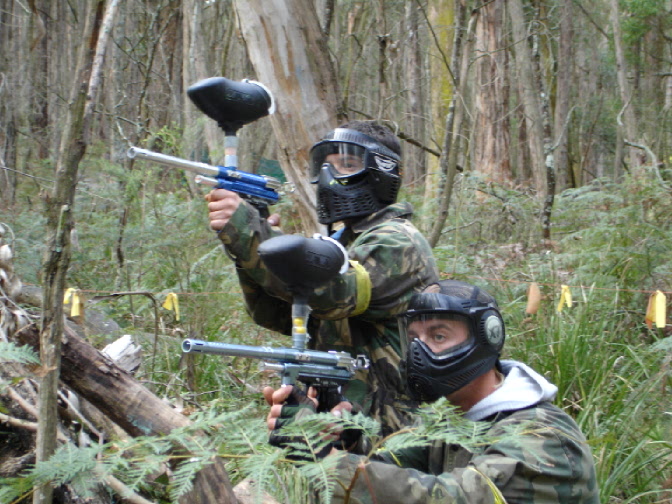 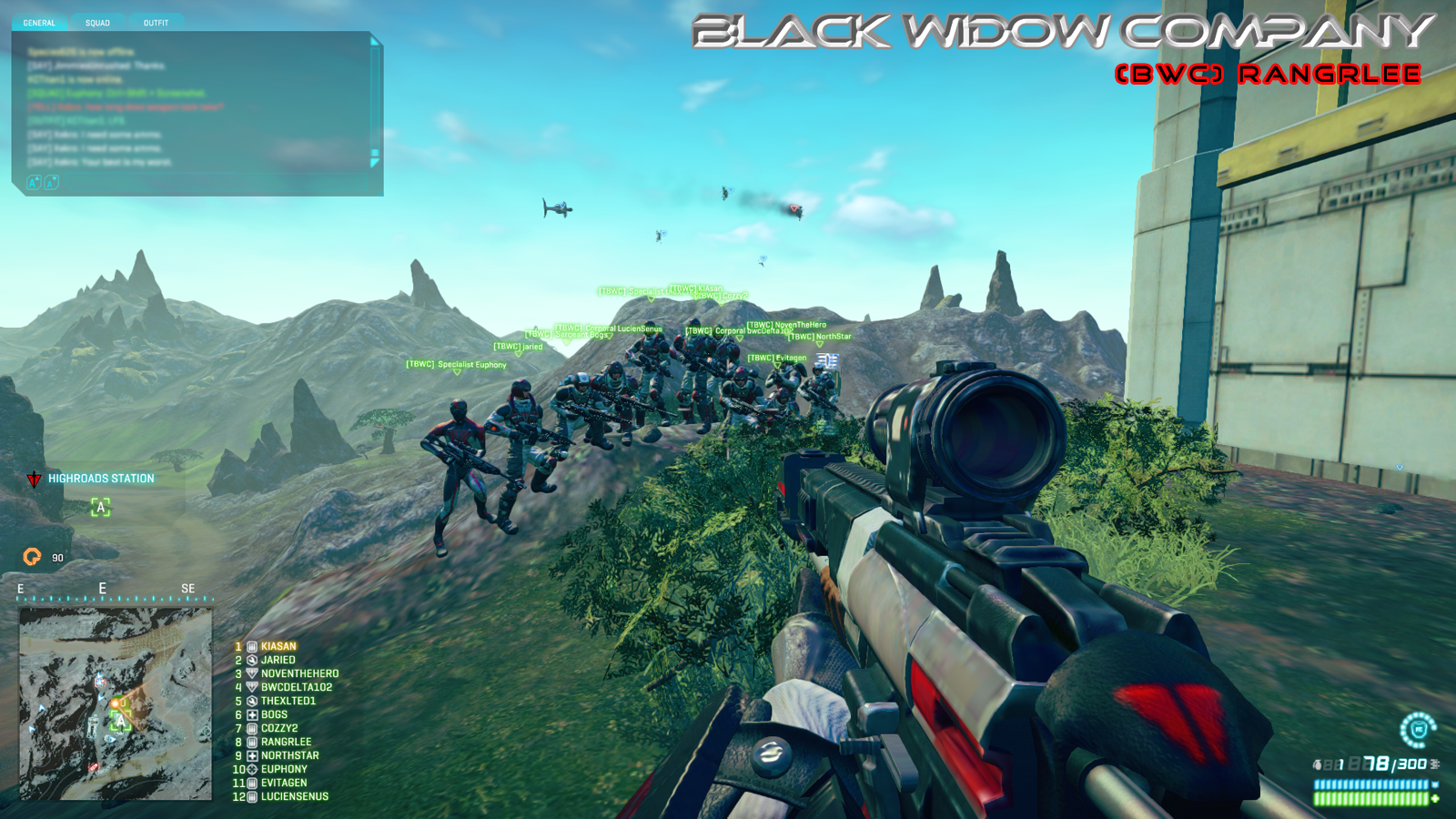 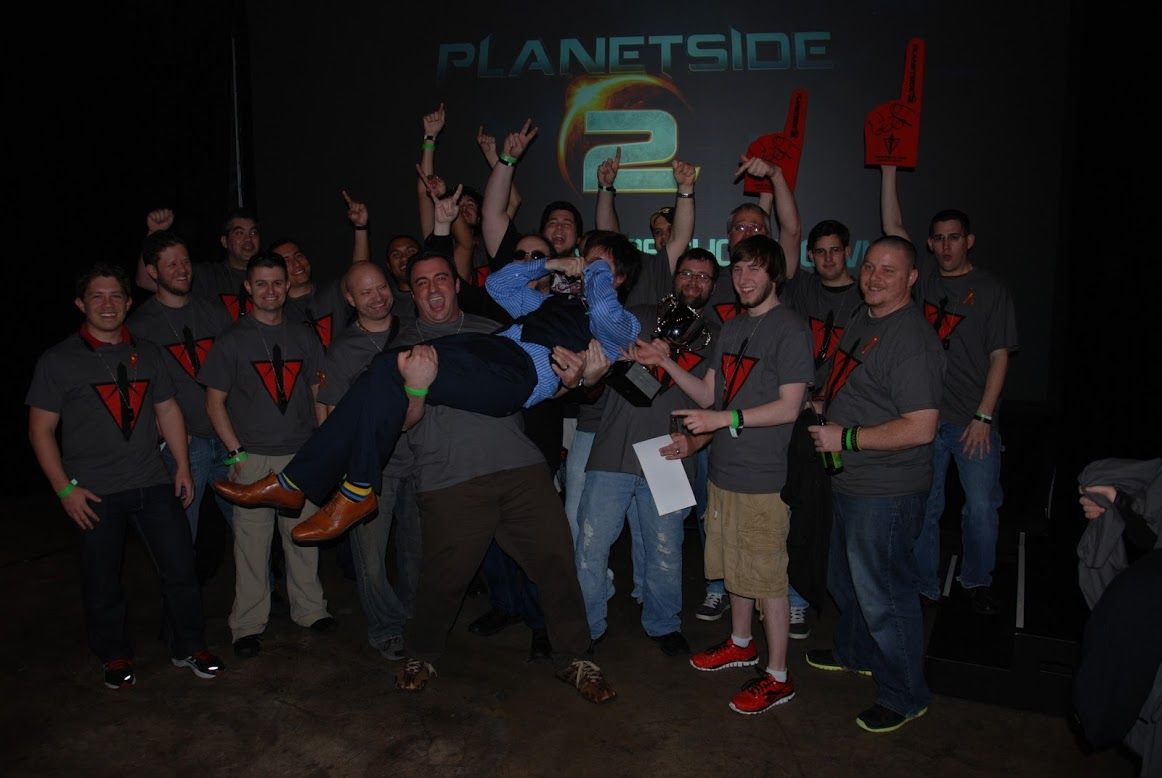 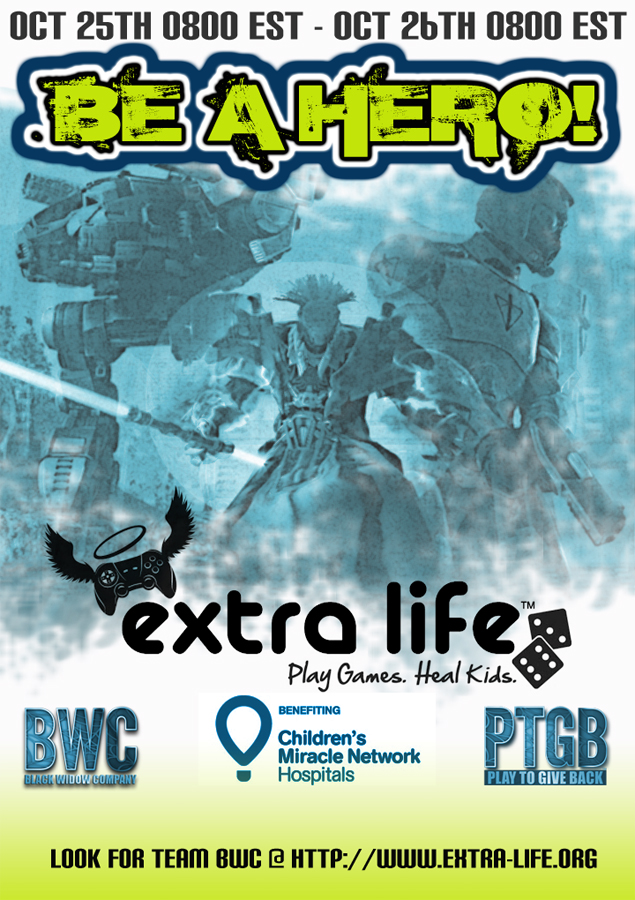